Shutdown Shuts Down The Pledge of Allegiance?

I wonder if this 'teacher' will also forgo his paycheck during the 'shutdown' to inspire conversation?

A Nebraska high school principal may face disciplinary action after he cited the government shutdown as the reason for canceling the daily pledge of allegiance one day last week.

District superintendent Troy Unzicker told TheBlaze his office is investigating the incident and considering taking disciplinary action against Alliance High School principal Patrick Jones for his actions last Monday.
“Yes,” Unzicker said, when asked if he is looking into reprimanding Jones. “It has to be considered.”
*****
According to Unzicker, Jones said his actions were aimed at inspiring conversation among the roughly 500 students in the school.
Source.
Posted by Brooke at 1:14 PM

Another communist in our schools ... what a surprise.

Talk about a principal who is a low class moron!

Inspiring conversation my a$$. Yet another example of an America-loathing liberal in our school system.

Brooke,
Are you doing okay?

Nancy Pelosi called Harry Reid into her office one day and said, "Harry, I have a plan to win back Middle America in 2014!"

"Great Nancy, but how?" asked Harry.

"We'll get some cheesy clothes and shoes, like most Middle Class Americans wear, then stop at the pound and pick up a Labrador retriever. Then, we'll go to a nice old country bar in Montana and show them how much admiration and respect we have for the hard working people living there."

So they did, and found just the place they were looking for in Bozeman, Montana. With the dog in tow, they walked inside and stepped up to the bar.

The Bartender took a step back and said, "Hey! Aren't you Harry Reid and Nancy Pelosi?"

"Yes we are!" said Nancy, "And what a lovely town you have here. We were passing through and Harry suggested we stop and take in some local color."

They ordered a round of bourbon for the whole bar, and started chatting up a storm with anyone who would listen.

For the next hour, another dozen ranchers came in, lifted the dog's tail, and left shaking their heads.

Finally, Nancy asked, "Why did all those old ranchers come in and look under the dog's tail? Is it some sort of custom?"

"Lord no," said the bartender. "Someone's out there running around town, claiming there's a Labrador Retriever in here with two assholes!"

"Our hearts and hands are always free,
To brave the storm for Tammany;
When he commands, his sons obey,
Over the hills and far away.

"Over the hills, like wind we fly,
To crush the foe, or bravely die;
Our Saint's commands none disobey,
Over the hills and far away. 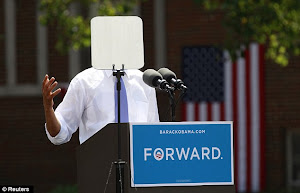 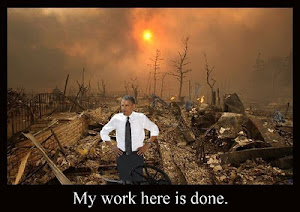 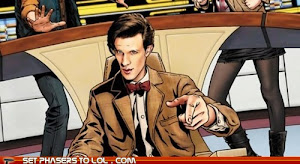 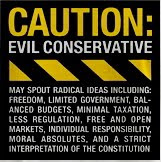 Sit Back and Relax!

Try To Make The Best of a Bad Situation: